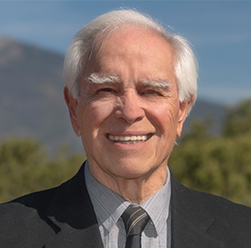 Ernest was born and raised in Taos, graduating from Taos High School in 1954. He served in the US Naval Aviation Service for four years during which time he met his wife Norris. They were married in Hawaii and lived in Southern California where their three children, (Patty, Margaret and Paul), were born. Ernest earned a BSEE degree from the University of Southern California (USC) and an MBA from the University of California — Fullerton. The family moved to Taos in the 1970’s where Norris established her Real Estate Brokerage business. Ernest served as Taos Town Manager and as CEO of a local bank. He also managed the local Holy Cross Hospital for several years on a management contract. He has been very active in community service including nine years on the Board of Directors for UNM Hospital, Board Member at the Lovelace Foundation, Taos Art Association Directors Board including two terms as President. He is active in Commercial Real Estate brokerage. As a COM (Certified Commercial Investment Broker), his specialty is income producing commercial property and vacant land suitable for development.

Meet Our Other Agents 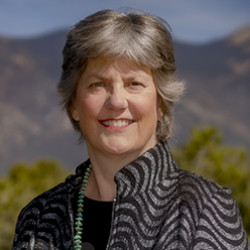 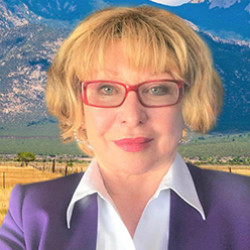 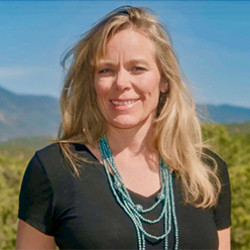 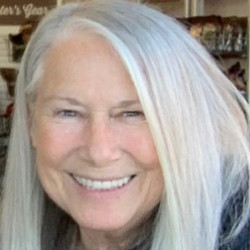 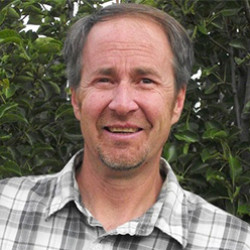 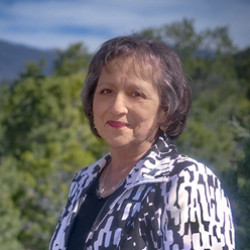 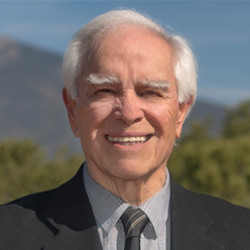 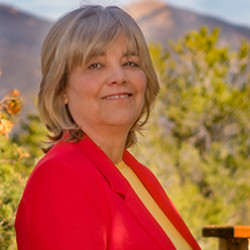